Home of The Score Podcast
The Score
The Team
Our services

We strive to create a community of educators committed to serve students through the vehicle of music.

Eric Jimenez, Director of Bands at Eisenhower High School in Aldine ISD, has revitalized several band programs throughout the Houston area. His music programs increased student participation, morale, earned Division I and “Best in Class” ratings at UIL and numerous other festivals.

He is the recipient of Hamilton Middle School’s Teacher of the Year award in 2012, LULAC- League of United Latin American Citizens- Educator of the Year in 2015, a Grammy Educational Award for his work at Davis HS in 2015, Prairie View A&M University’s top 40 under 40 in 2016, Yamaha’s top 40 under 40 in 2021. He is an active podcaster, clinician, mentor, and consultant for arts education programs within the Houston area and Texas.

Justin McLean, Percussion Director/Assistant Director of Bands at Hightower HS and Lake Olympia MS Band in Fort Bend ISD. Before his appointment at Hightower, he was the Percussion Director/Associate Director of Bands at Heights High School and former director of bands at Hamilton Middle School. He has received superior UIL ratings at both middle and high school, developed region band students, and a quality indoor percussion ensemble during his time there.

Mr. McLean is a Texas native raised in Rosenberg, Texas, a humble community right outside Houston. Justin’s love of music began at an earlier age and was heavily influenced by the church through gospel and secular artists/musicians. His ambitions propelled him to strive for excellence in his aspirations and his academic/professional life.

He received a bachelor’s degree in Music Education from Prairie View A&M University in 2011 and has had the pleasure of educating and training young musicians as a band director and percussion instructor for the past nine years in Houston ISD and now Fort Bend ISD. He is also a devoted music director and student minister in his local church and currently pursuing a Master’s degree through Reformed Theological Seminary.

Music is our vehicle

Solution-based tips and strategies for the music classroom
1

Clinics catered to the needs of your staff, students and participants. Topics may include subject discussed in podcast, serving in Urban settings, revitalizing music programs and more. 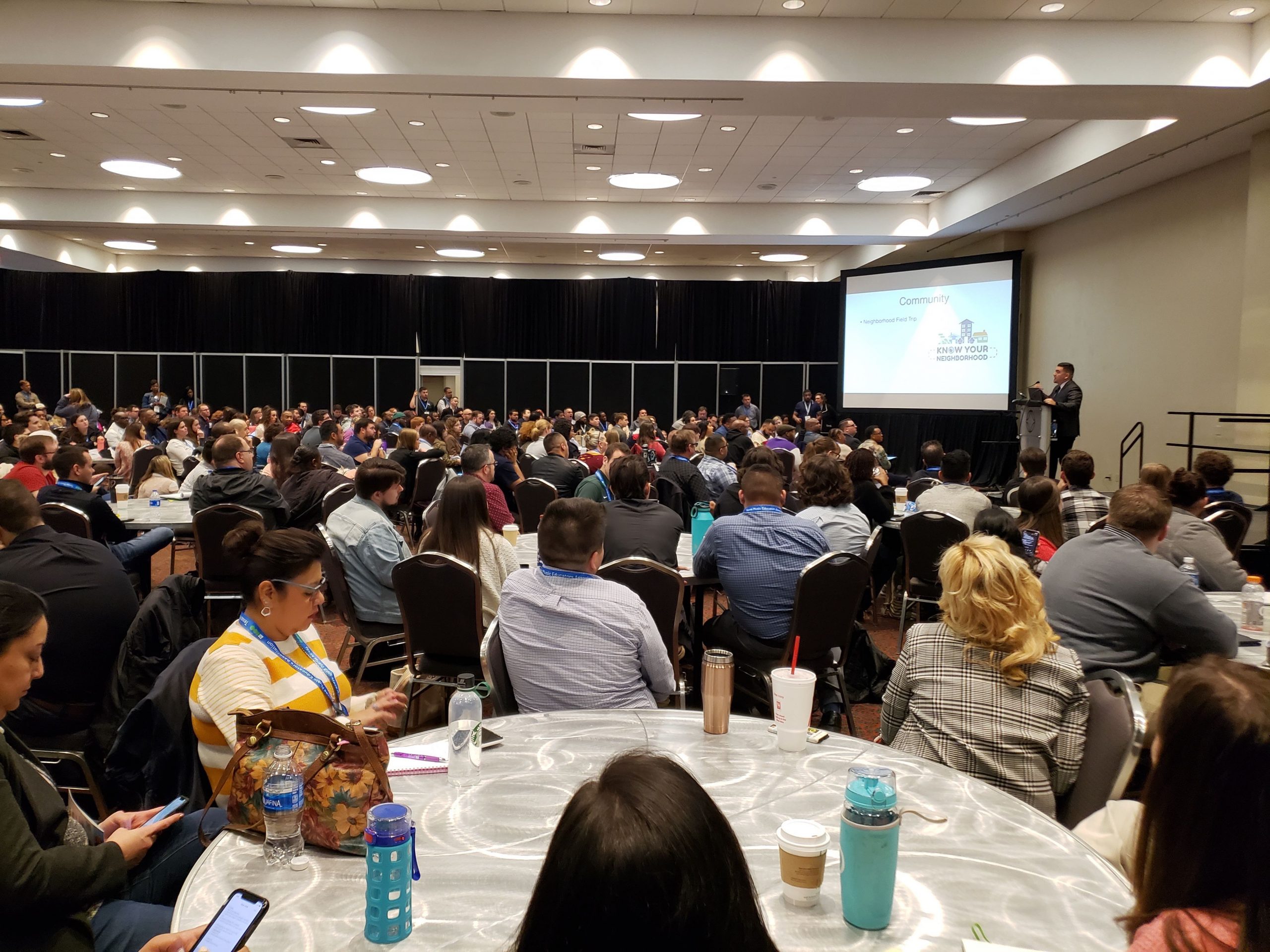 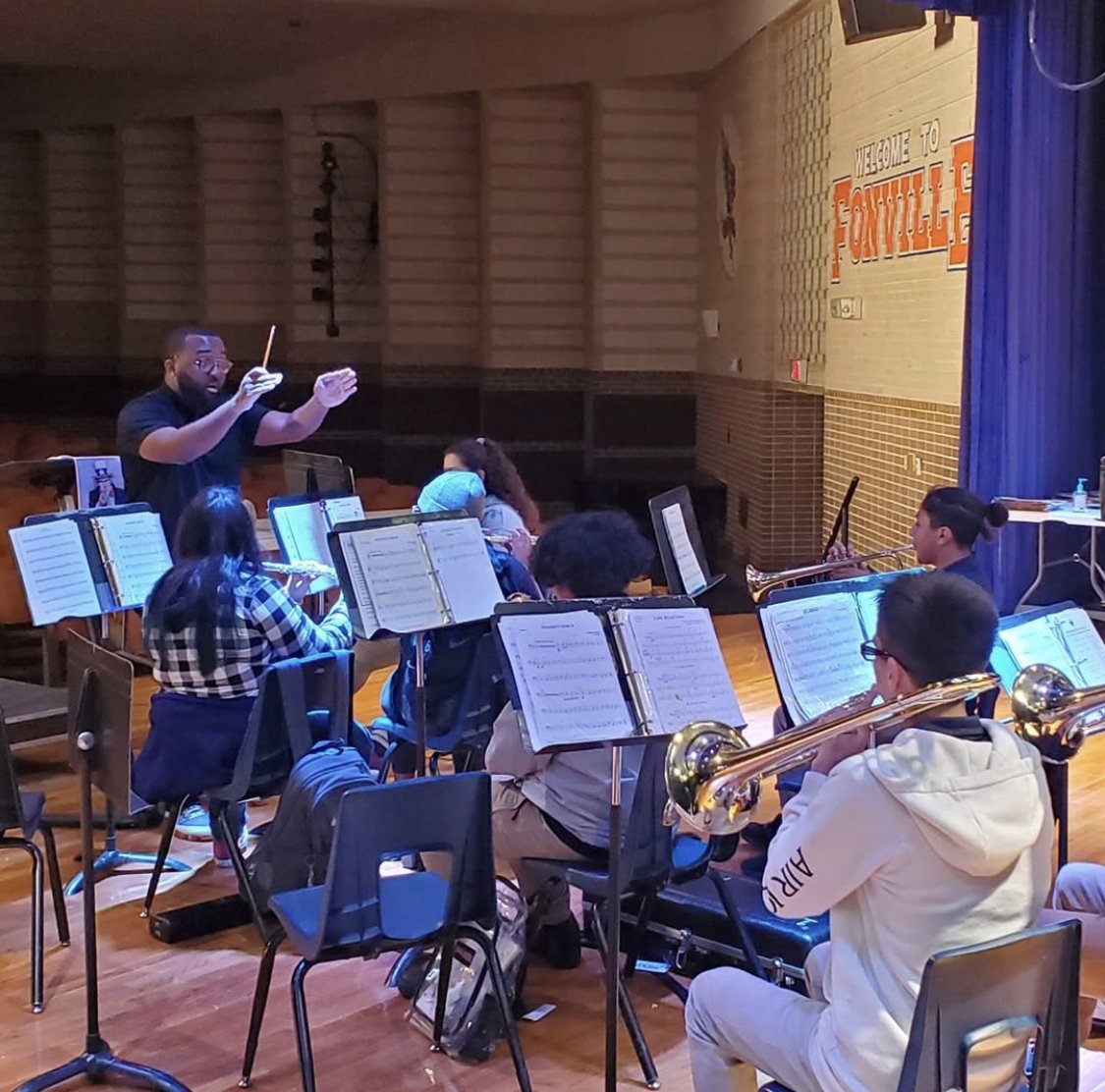 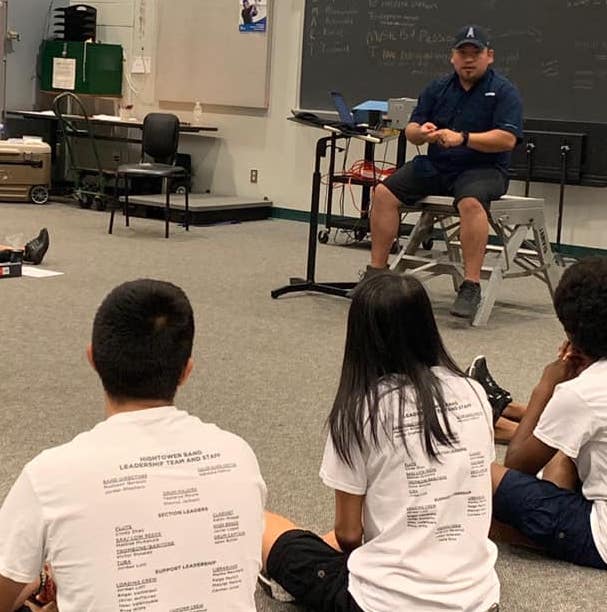 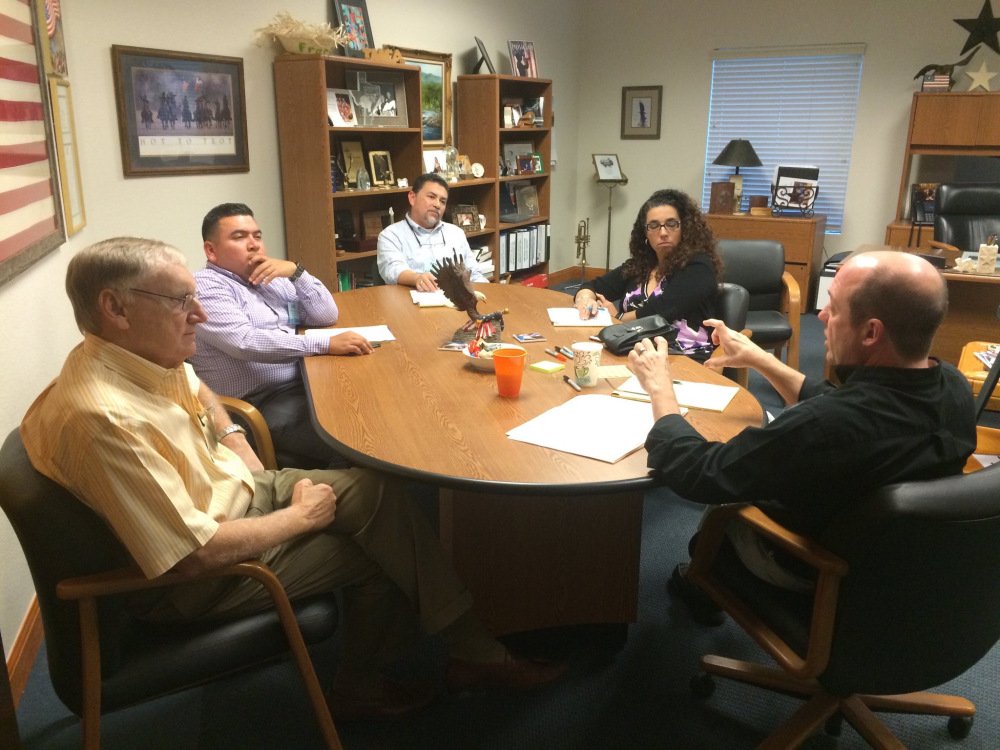 Become a patron to help us reach more students via Paypal or Patreon.com

Get in touch with us to build community, services, and inquiries.